The third edition of the Honorary Prizes "David Russell" for young talented musicians took place in January 2008 at the Professional Conservatory of Music in Vigo.

These prizes have a double purpose. On one hand the idea is to inspire all the young players and value their work and, on the other, there is the humanitarian side of trying to help other people in need with the money collected from the inscription fees. (Photographs at the end of this article). 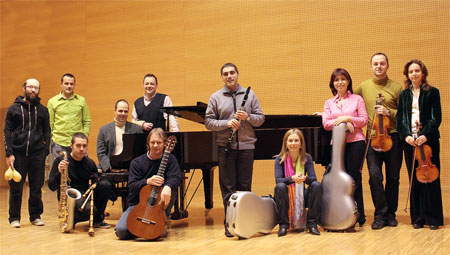 There were fifty participants of different disciplines in the music spectrum. The age limit to take part is 18 years old for all the musical instruments and 25 years old for singers.

The standard of the young musicians was very high and the following prizes were awarded:

This photograph was taken when she played at the award ceremony, with all the jury on the stage and the mayor of the city of Vigo also present.

On the right: Virgilio Maia Oliveira, bassoon. Honorary Prize and Special Prize of the Jury for outstanding talent. 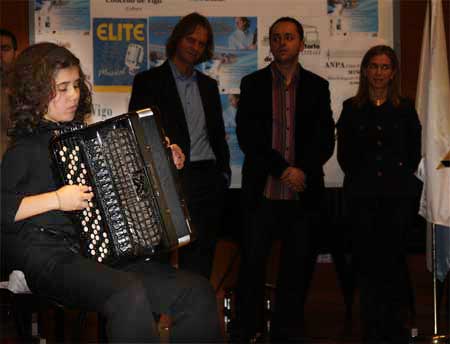 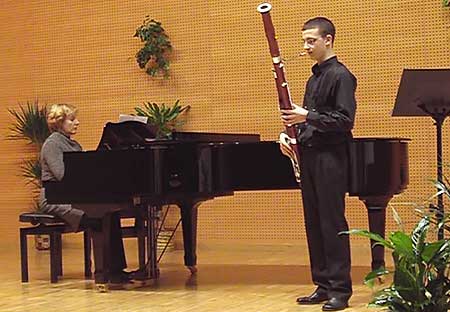 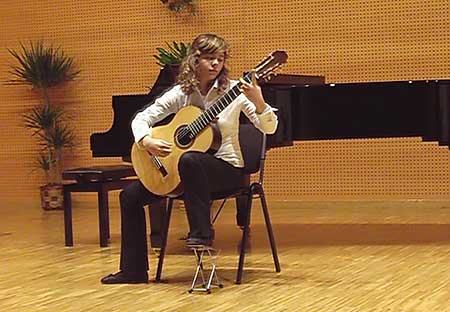 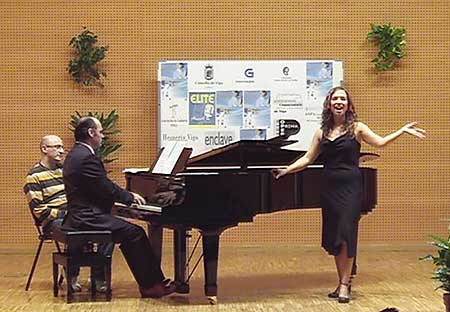 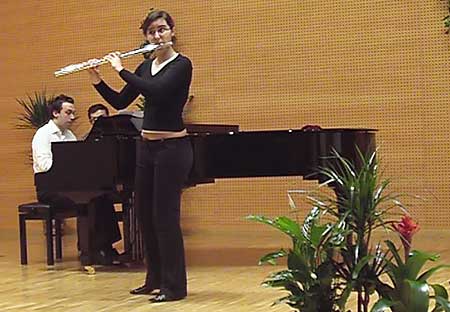 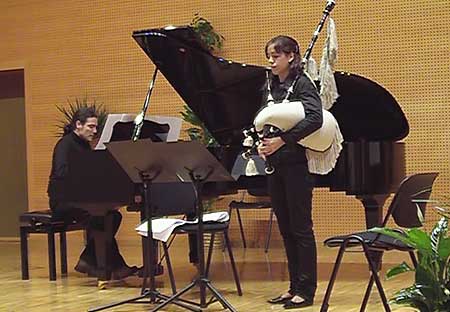 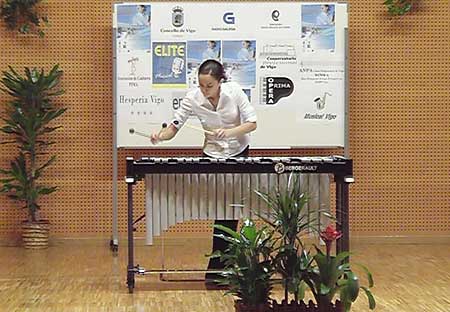 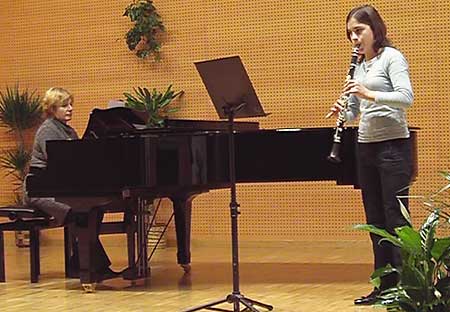 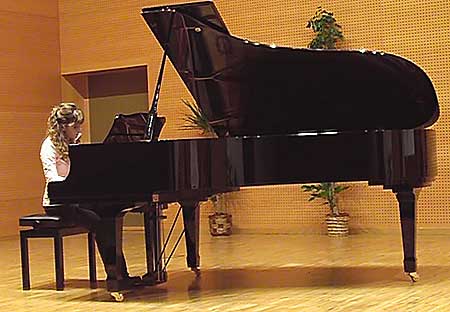 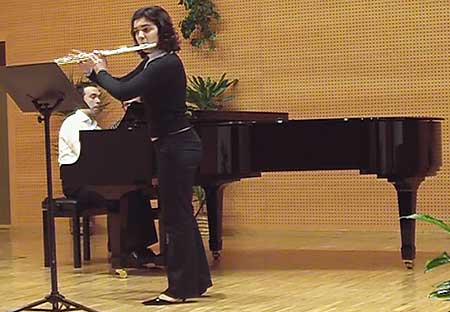 Prizes awarded in the category of Children under 14 years of age: 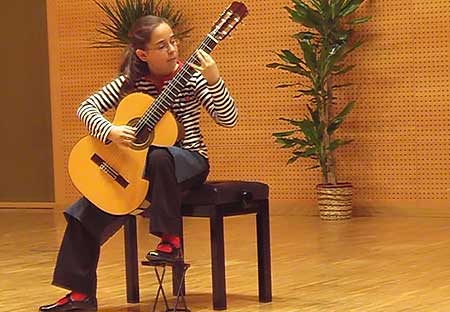 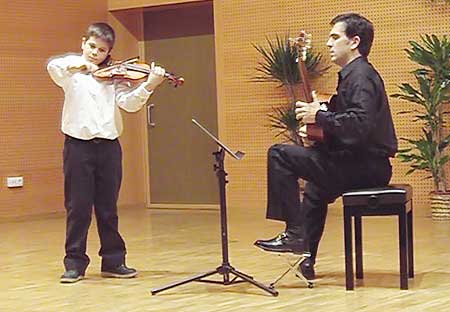 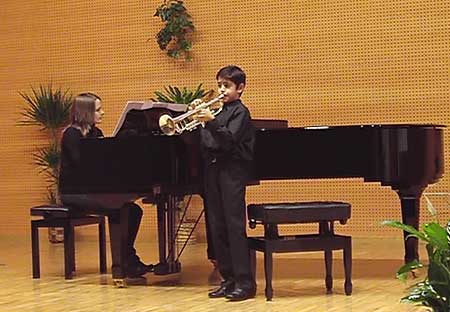 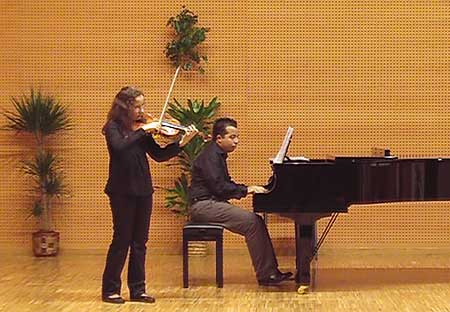 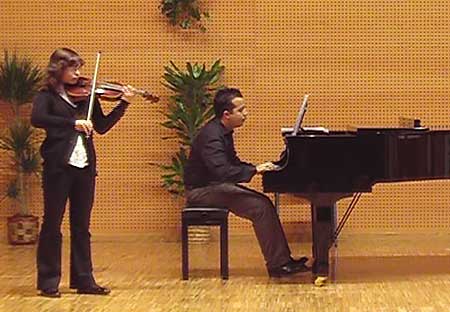 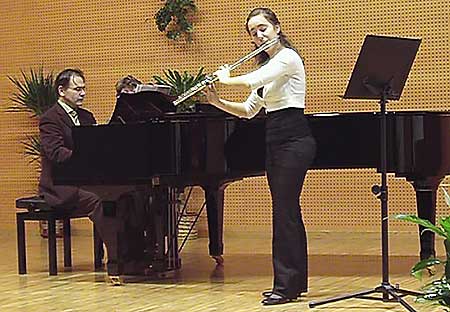 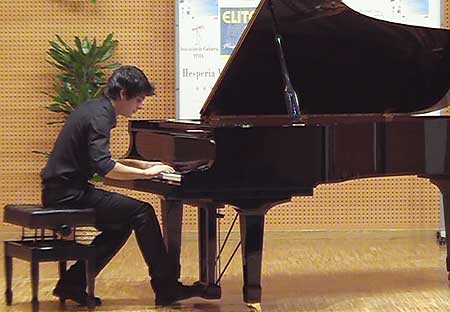 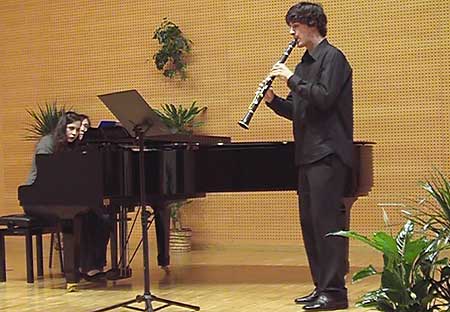 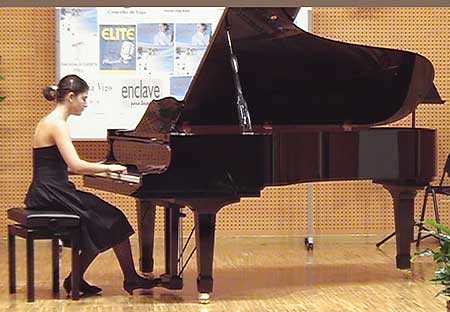 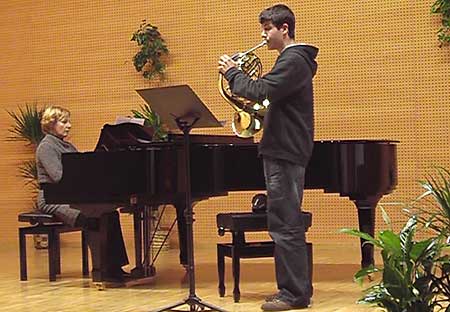 It was a very rewarding musical experience and we want to congratulate all the young musicians for their performances. 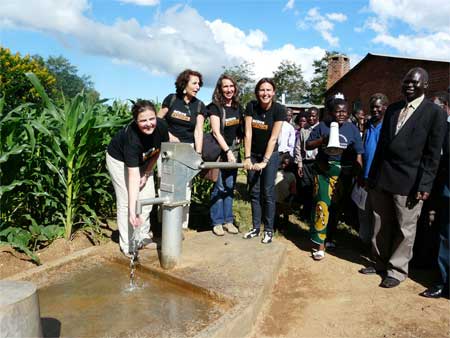 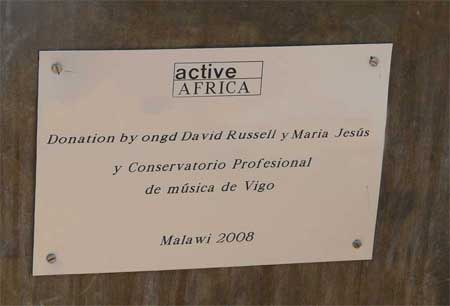 A picture is worth a thousand words.

It is also important to point out that, thanks to the generosity of the Professional Conservatory of Music in Vigo, all the proceeds of the inscriptions have gone towards making a well in a school in Malawi. 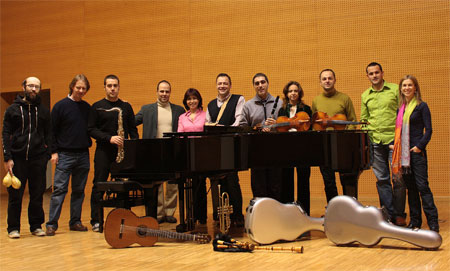